Home About the History of Parliament > Staff > Dr Andrew Barclay 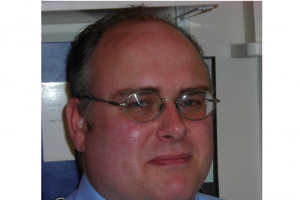 My research interests include the Stuart royal household, Oliver Cromwell’s East Anglian connections and the background to Charles II’s Restoration in 1660. I am one of the editors of the Writings and Speeches of Oliver Cromwell to be published by Oxford University Press. I am also the Secretary of the Jacobite Studies Trust. My recent publications include:

- ‘Oliver Cromwell and the underground opposition to Bishop Wren of Ely’, Cromwelliana, series III, no. 1 (2012),

- Electing Cromwell: The Making of a Politician (Pickering & Chatto, 2011),