Home About the History of Parliament

About the History of Parliament

The History of Parliament is a research project creating a comprehensive account of parliamentary politics in England, then Britain, from their origins in the thirteenth century. Unparalleled in the comprehensiveness of its treatment, the History is generally regarded as one of the most ambitious, authoritative and well-researched projects in British history.

It consists of detailed studies of elections and electoral politics in each constituency, and of closely researched accounts of the lives of everyone who was elected to Parliament in the period, together with surveys drawing out the themes and discoveries of the research and adding information on the operation of Parliament as an institution.

All of these volumes are still in print; please click on Publications for details.

Since 1995, the History has been funded principally by the two Houses of Parliament. It is based close to its original host, the Institute of Historical Research, University of London. It was originally founded before the Second World War, the brainchild of Josiah Wedgwood MP, a Labour parliamentarian and minister, and revived after the war when a number of the greatest British historians of the day, including Sir Lewis Namier, Sir Frank Stenton and Sir John Neale, were involved in its re-establishment.

The project is governed by its Trustees, who are mainly Members and Officers of both Houses of Parliament. The quality of the project's research and writing is monitored by an Editorial Board of historians. For more information, see our governance section. 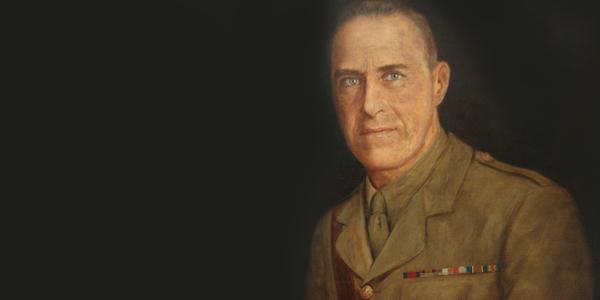 The origins of the History of Parliament

The History of Parliament was originally conceived by Josiah Wedgwood (1872-1942), MP for Newcastle-Under-Lyme in Staffordshire from 1906, and a Minister in the Ramsay Macdonald Government of 1924. 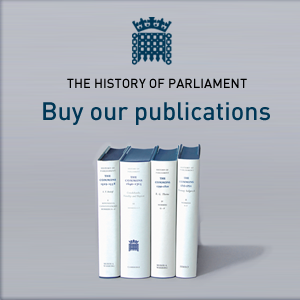